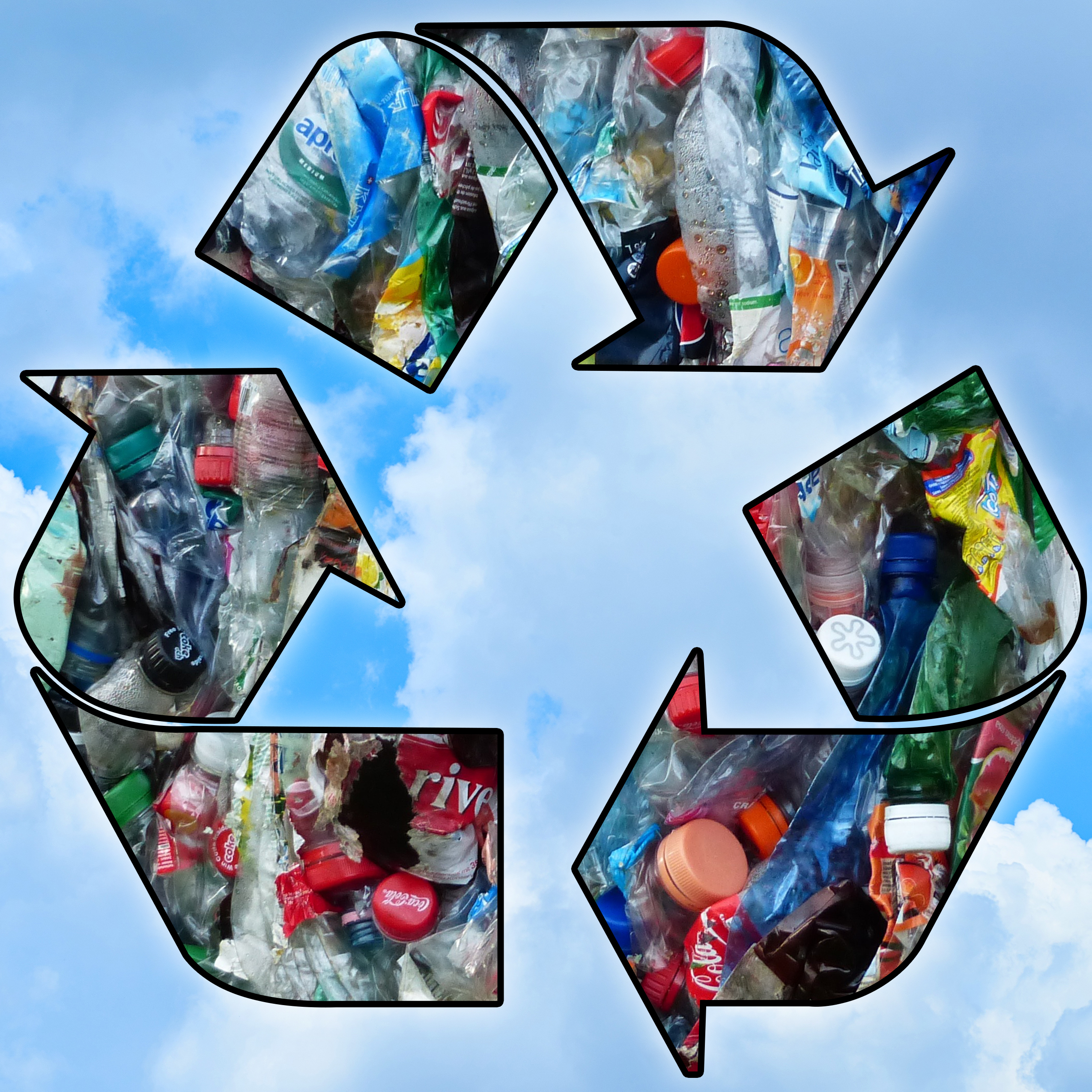 The end of 2017 saw major changes in the global recycling industry, such as China refusing to accept recyclable paper and plastic from the rest of the world, and a steady decline in the value of recyclable material. These changes are creating new stress on an industry that most people don’t consider past putting their household recyclables in an orange bin each week.

Despite these changes, it is important to still recycle what can be recycled instead of letting it go straight to a landfill because providing the materials for recycling will allow the recycling companies to figure out ways to deal with and overcome these changes.

Why else should you make sure you recycle? Here are five reasons why it is still a worthwhile way to use discarded materials:

1. Many companies in America need to source their raw materials from recycling in order to make their new products affordable. According to an estimate from the US Office of the Federal Environmental Executive, more than $100 billion in revenue comes from recycling these materials. General Motors alone creates $1 billion in generated revenue from recycling its byproducts instead of sending them to a landfill.

2. According to data from the Environmental Protection Agency, the recycling industry employs over 1.1 million people with an annual payroll of almost $37 billion. Recycling also grosses over $236 billion in annual revenues. These jobs typically pay above the national average wage and help stimulate local economies.

3.When there is enough usable material in the recycling stream it can create major energy savings over having to use completely new materials. In 2009 recycling saved over 1.3 quadrillion BTUs of energy, which is the equivalent of having to burn 224 million barrels of oil.

Recycling aluminum cans uses 95% less energy than what is required to make the same amount of aluminum from raw sources. Out of all the total energy consumption in the U.S., 4% goes towards producing plastic products, and recycling can save energy over creating raw plastic. Energy use for furnaces making glass products drops by 3% for every 10 percent of recycled glass cullet added to the manufacturing process.

4. Taking materials out of the landfill and reusing them through recycling reduces greenhouse gas and pollution of nearby resources. EPA data shows that recycling of waste helped prevent 178 million tons of carbon equivalent gases into the air, which is the same as what 33 million cars would emit. As landfills start to fill up and run out of room, it helps slow the spread of these landfills by taking what can be recycled out of them.

5. The typical American created nearly seven pounds of garbage every single day, with the majority of it going into a landfill. The average recycling rate is only at about 30%, which has risen from 17% in 1990, but still means that around 5 pounds of garbage go into a landfill for every person, every day. This 30% rate of recycling still brings in over 254 million tons of materials to be sorted and processed, and as overall amounts of materials entering the recycling stream increase, the costs of processing will go down.

Carrier Vibrating offers a wide range of equipment that can help make your recycling line faster, more efficient, and save money during recycling.