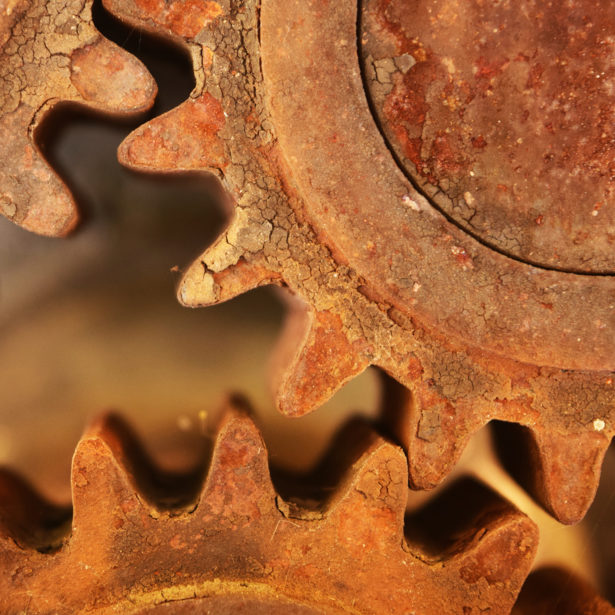 Iron is used in pretty much every aspect of our lives, and cast iron has had a massive impact on the development of human history. This is what makes iron ore the third highest value metal mined in the United States, with only gold and copper ahead of it.

The earliest known use of cast iron has been found in China from the 5th century, and was later used in Europe for cannons and cannonballs.  With improvements in making high quality cast iron in larger amounts and bigger castings, it began to be used in structural supports for bridges and tall buildings, expanding growth and development that weren’t previously possible.

So what is cast iron exactly?

Cast iron is a series of iron alloys with a carbon content over two percent, with a low melting point compared to other similar metals.  It is typically more brittle than other metals, but is easy to cast and machine, and is able to resist wear and deformation with a strong compression strength.

There are four main types of cast iron:

When this type of iron is cast it cools faster than other types, causing the carbon in the metal to force out to the surface, creating a white fractured surface.  It is a very brittle iron, but it useful when something with a high abrasion resistance is needed, such as the teeth on a backhoe or the hammers of a grinding mill.

White iron can be heat treated for several days after casting and then slowly cooled, which causes the carbon to convert into graphite spheres, allowing it to be worked more without the brittle nature of other types of iron.

This newer type of iron creates tiny layers of graphite, which gives it a spongier property and reduces the concerns of stress and brittleness, and can be cast in large sections unlike malleable cast iron.

Carrier Vibrating Equipment has specialized in heavy duty foundry equipment and knows what is needed when in a cast iron foundry. Contact us today if your foundry line needs a trusted shakeout, conveyor, barrel horse, attrition mill, or feeder.